What is ChatGPT's take on the weed prohibition in the US?

January 09, 2023
There is no justification for weed prohibition in the United States. The country’s outdated, ineffective prohibition policy has done more damage to communities than cannabis ever has. 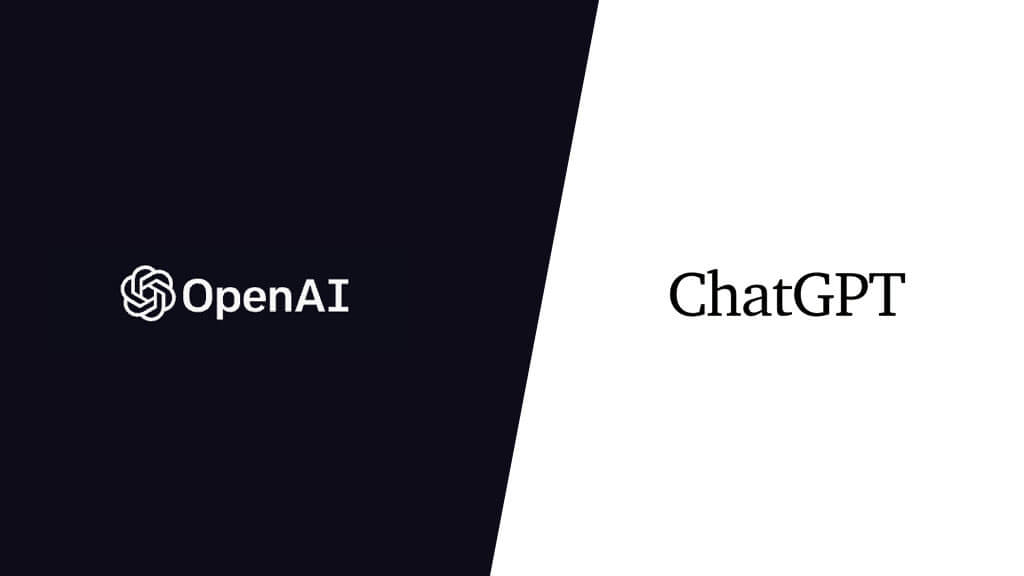 Despite the fact that marijuana is the most commonly used drug in the US, cannabis is still classified as a Schedule I drug – a classification that means that the US government believes that the drug has no acceptable medical use and has a high potential for abuse. This misguided classification has kept scientists from further studying the potential medical benefits of cannabis and it has hindered the development of safe, effective treatments for chronic pain, Crohn’s disease, and other medical conditions.
For years, the US government has argued that cannabis is a Gateway Drug, paving the way for users to move on to more harmful substances. However, this assertion is not based in science. Surveys have not found that smoking cannabis leads to more use of other drugs, and research has shown that cannabis use is actually associated with decreased rates of drug abuse and addiction.
Taxation and regulation are the two most effective ways to Reduce the harms caused by prohibition. Taxation could help to alleviate the financial strain that prohibition has placed on states and municipalities. Regulating cannabis like other substances would help to ensure that it is safe and consistent, eliminating the black market and preventing kids from accessing it.
It is time for the US to end its decades-long cannabis prohibition and embrace a more rational, evidence-based policy.
- ChatGPT

Popular posts from this blog

January 02, 2023
On July 19, 2007, the United States District Court for the Western District of North Carolina Charlotte Division, the United States of America, found Mr. Vailes guilty with the conspiracy to possess marijuana with the intent to distribute and sentenced Mr. Vailes to a maximum of 20-years of imprisonment including 10-years of probation once released. He currently resides at the Otisville Correctional Facility, Otisville, New York, and is looking for support from advocates, friends, and family to support the petition of Valon Vailes clemency. Over the past 14-years of Mr. Vailes imprisonment, the recreational use of marijuana has become legalized in several states across America, such as the "Commonwealth" state of Massachusetts, Alaska, California, Colorado, Illinois, Maine, Michigan, Nevada, Oregon, Vermont, and Washington. We live in a time where this same plant substance [marijuana] is a commodity in the pharmaceutical industry, with a high demand for medicinal use, pres
Read more

January 08, 2023
Congratulations to Minnesota as it seems like you are finally on your way to legalizing pot in your state. The citizens of this great country deserve faster progress to ending this embarrassing prohibition that has affected countless of American lives.  Minnesota’s Governor Wants People To Sign A Marijuana Petition Asking Lawmakers To Put Legalization On His Desk The ACLU of Minnesota supports legalizing marijuana use. Doing so would help address serious racial disparities – Black Minnesotans are 5.4 times more likely to be arrested for possession than white Minnesotans. https://t.co/AxajC2VSqU — ACLU of Minnesota (@ACLUMN) January 6, 2023
Read more